According to the energy distribution of light, the optical signal in single-mode fiber is not only transmitted in the core, but also in the cladding.In order to describe the concentration of light energy in single-mode optical fiber, the maximum distance between two points in each point of the optical intensity reduced to 1/(e^2) of the maximum light intensity at the axis is defined as the mode field diameter, as shown in the picture. 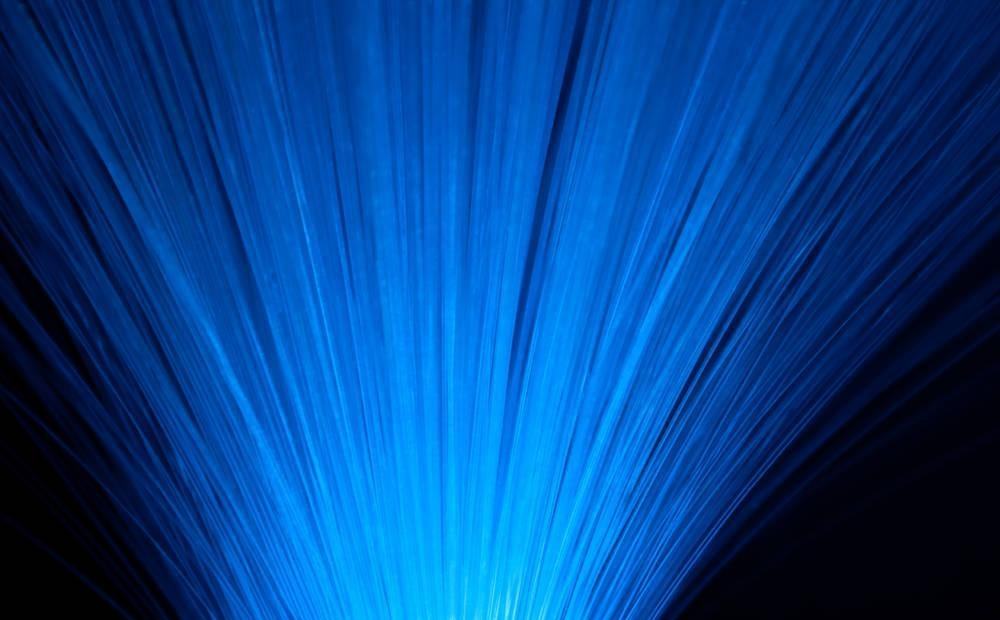 The easiest way to increase the diameter of the fiber field is to increase the diameter of the fiber core.It is not difficult to understand the name of g. 654 fiber: cut-off wavelength shift fiber (the cut-off wavelength of g. 654 fiber is about 1530nm, other single-mode fiber is generally 1260nm).Of course, the core diameter should not be increased too much, otherwise even the wavelength range of 1550nm can not be used, a multimode fiber. 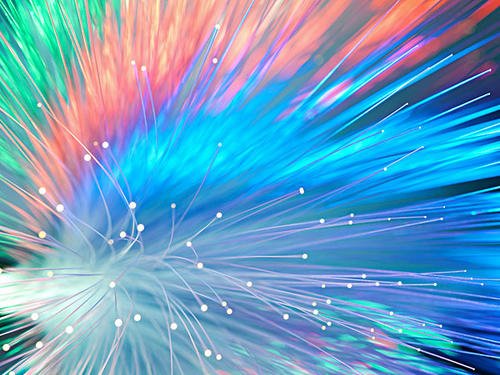 It is reported that the low-loss g.654 optical fiber has been mainly used in the sea cable communication system, divided into four subclasses of ABCD. In July 2013, the industry began to discuss the g.654.e class applicable to the land, and started the standard formulation.At the itu-tsg15 plenary meeting in September 2016, the revision of the g.654 standard was completed and adopted, marking the formal completion of the standardization of the g.654.e optical fiber used in land-speed transmission systems.

If you want to get our product update information in a timely manner, please fill in your e-mail message to let us contact you, we will send product information to your e-mail.