I was shocked by the news some time ago.The first line of the new transpacific submarine optical cable has been delivered, with a total length of over 13,000 km.

At the ceremony, China mobile announced the formal opening and delivery of the first line of the new transpacific submarine optical cable.That's right!In simple terms, it's a fibre-optic cable buried at the bottom of the ocean. 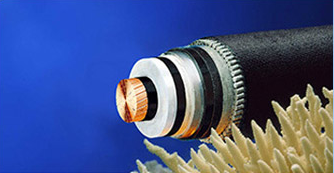 Because submarine cables are much more complex and thicker than submarine cables.Therefore, the outer layer of the submarine cable is protected by 8 former insulators.And before the laying, the preparation work is very important, first is to carry out the seabed survey and clean up, some obstacles and fish removed.The acoustic detector was used to detect and avoid some reefs and rocks.

Actually, the biggest difference between submarine cable and land cable is its "armor protection".

The reason why so many layers of protection, is because the undersea cable facing the seabed environment is extremely complex and harsh.The first is corrosion of seawater, which is the main problem.Sea water but salt water, soaked for a long time, the general material must have been rotten.

The cable's polymer layer is designed to prevent the reaction between seawater and reinforced steel cables from producing hydrogen.Even if the outer layer is really corroded, the inner layer of copper, paraffin, and carbonic acid resin will prevent hydrogen from damaging the fiber.The penetration of hydrogen molecules will lead to increased attenuation of optical fiber transmission. 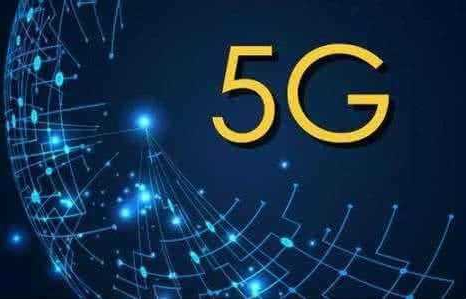 In addition to seawater corrosion, undersea cables have to withstand undersea pressure, as well as natural disasters (earthquake, tsunami, etc.), human factors (fishermen fishing operations) and a number of tests.

If you want to get our product update information in a timely manner, please fill in your e-mail message to let us contact you, we will send product information to your e-mail.